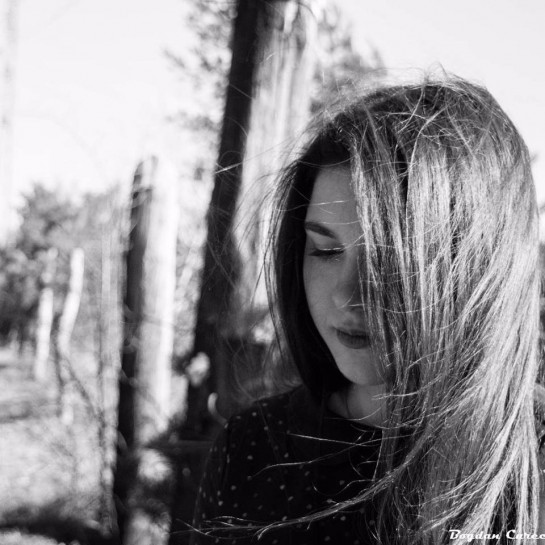 Hello! My name is Colda Andreea Ariana and I’m a volunteer at Caritas Alba Iulia for almost 2 years.

All this time, I took part at many activities and projects, but the latest was in the 1st of June, “Children’s Day”. Each patient form the Pediatry of Emergency Hospital Petroșani had some fun, whether he had 2 or 17 years old. The children were very happy beacause they had someone to play even for an hour and a half. We gave them fruits and balloons. Each volunteer has prepared a game, and I decided to play Activity with the children under 13 years old. I found a girl, who was 17 and we played that game and I was happy to see that she was smilig and she really enjoyed tha game. She was happy when she had seen us coming and we talk few things about each other and we became friends.
I think that it was a successful action, because we succeeded to make children happy, especially on their birthday. We had a similar action in February this year, but from my point of viewthis one had a greater impact because it was exactly on Children’s Day. I think that we reached our goals, especially to bring a smile on the faces of the sick children.