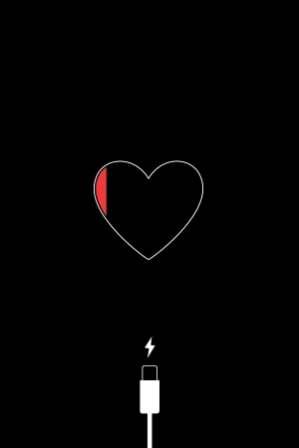 We were worried as we were keeping up with the news in Italy, because one of our children lives there. We had known that they were already in quarantine, yet it caught us by surprise just like winter surprises road workers in the middle of December.Because people with cancer are especially at risk in case of such an epidemic, it was clear that our meetings would be paused.

I was trying to find ways to help the group. Doing nothing was not an option. I was enthusiastic and full of ideas. As we have a closed Facebook group, our work has moved online mostly. This way, we walked The Way of the Cross together before Easter. Every two or three days I shared the new Station, ask them and challenge the group to maintain the feeling of togetherness. Moreover, I kept in touch with them over the phone, especially with those I considered more fragile due to health or family issues.

This is how I have spent my days, while going to work and trying to silence the inner sounds that predicted problems. Working at the post office, we got in contact with all sorts of people, but nobody clapped for us, we were just doing our job. During the afternoon hours, we were playing with the grandchildren, because there was no kindergarten and the children’s programs at Caritas were also suspended. I was doing my job the best that I could, but then, after Easter, I became rather dull. Regarding my work with the group, I missed seeing people, I missed eye contact, body language and feedback. Even the group members turned silent, as the best response to my attempts were likes. They could also feel that I had lost my enthusiasm. I was consumed. And then I was angry. It made me feel angry when everyone said “Stay home”, because I couldn’t. It made me angry to read all sorts of tips and tricks against boredom on social media, while I was buried in my tasks. I was angry at myself for being angry, because my rational self was perfectly aware of the reason behind everything that was happening and of the fact that it’s just as hard for those who stay at home.

This is how three months passed by: I was encouraged to do the voluntary work at times, but also spent days hidden in silence. I was following Mother Theresa’s wisdom, who kept doing her job even in times of spiritual drought. They will slowly loosen up the strict regulations and I am thinking about how to continue my work. I have many ideas, I just pray for the enthusiasm. God has given us group supervising help, perhaps enthusiasm will find its way to me again. I really want it to happen and I want to meet with the group members again. The greatest motivation will most probably come from their smiles.